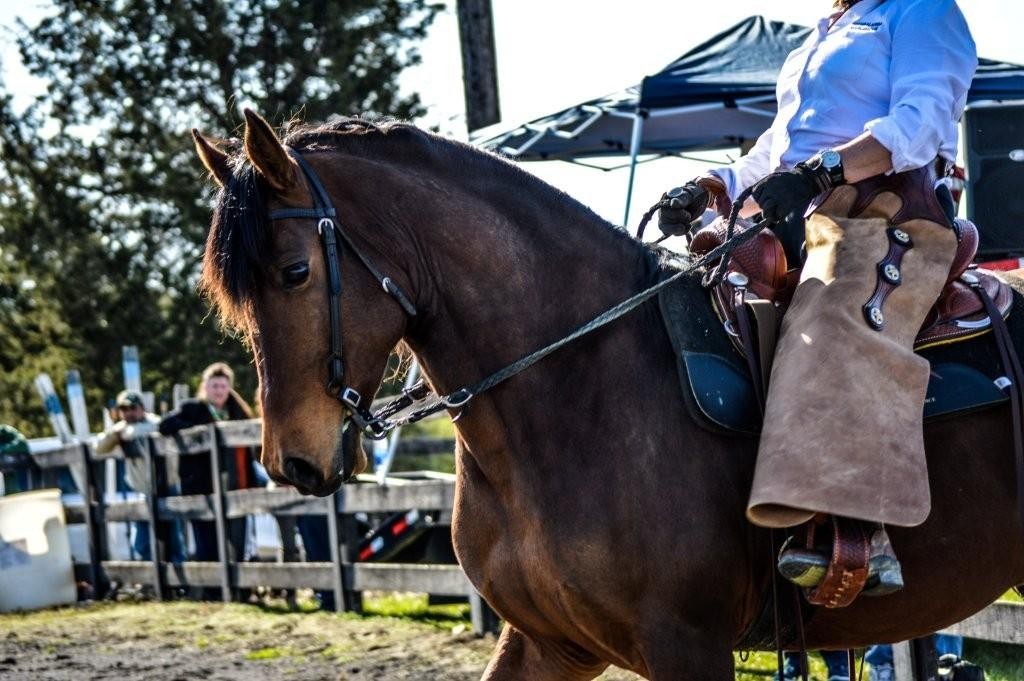 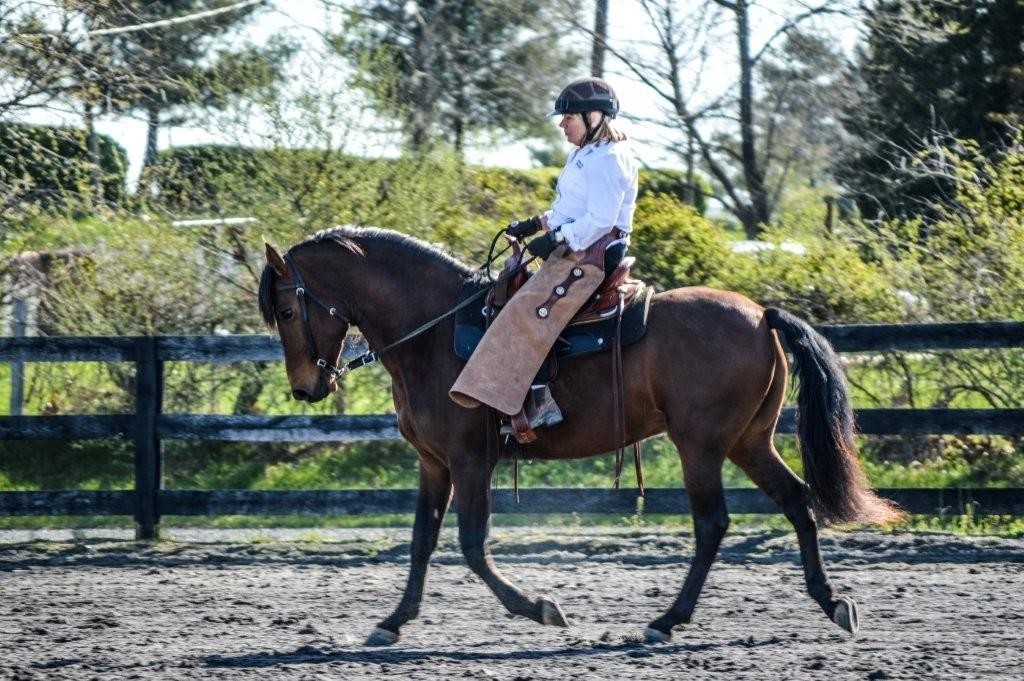 The award is a MEMBER BENEFIT.  A subsidy is available for members who apply to offset the costs of the show, event or expo where the member will promote the Marchador breed on behalf of themselves and the USMMA.  $250 per show entry is available.  The show subsidy is managed by Board Member Laurie Klassen.  Please download and submit this form to apply.  USMMA Sponsorship Grant 2015

Sue writes "Folego was a superstar!  Not one person I met up there had heard of a Mangalarga Marchador, so I feel that my mission was accomplished in introducing our breed to many folks who now know what a MM is!

I put together a script for the announcer and rode a pattern (of sorts!) to music by Enrique Inglesias, had a good latin beat and suited Folego.  I rode in the morning, then rode in the Parade of Breeds then did another musical ride after lunch.  We received lots of positive comments 🙂  Folego loved the attention from everyone!

I had gone by myself, so the difficult part was setting up the table and having to tack up and un-tack and be at the booth, so I was pretty exhausted later in the day especially after a 5 hour drive home - but it was worth it....it was all good 🙂

In general, I think it was a successful outing.  I heard that the attendance was down from the previous year, so that was a little disappointing.  However, there are a lot of people in Northern Virginia who now know what a Marchador is that didn't last week!!"

For her efforts, Sue received a check to cover all the show expenses and shipping of some Marchador show materials.  Well done! 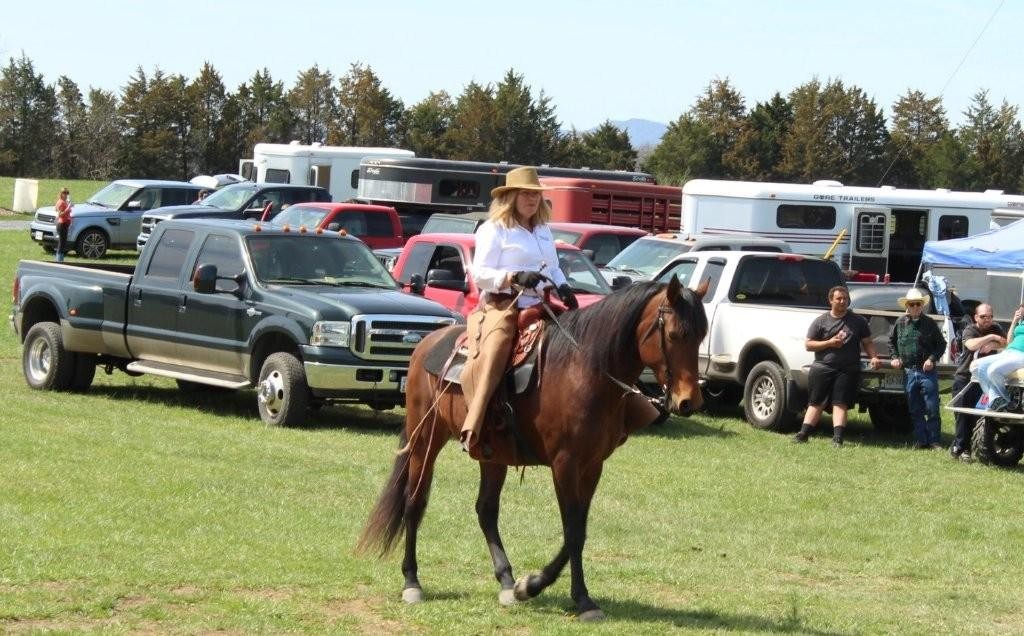 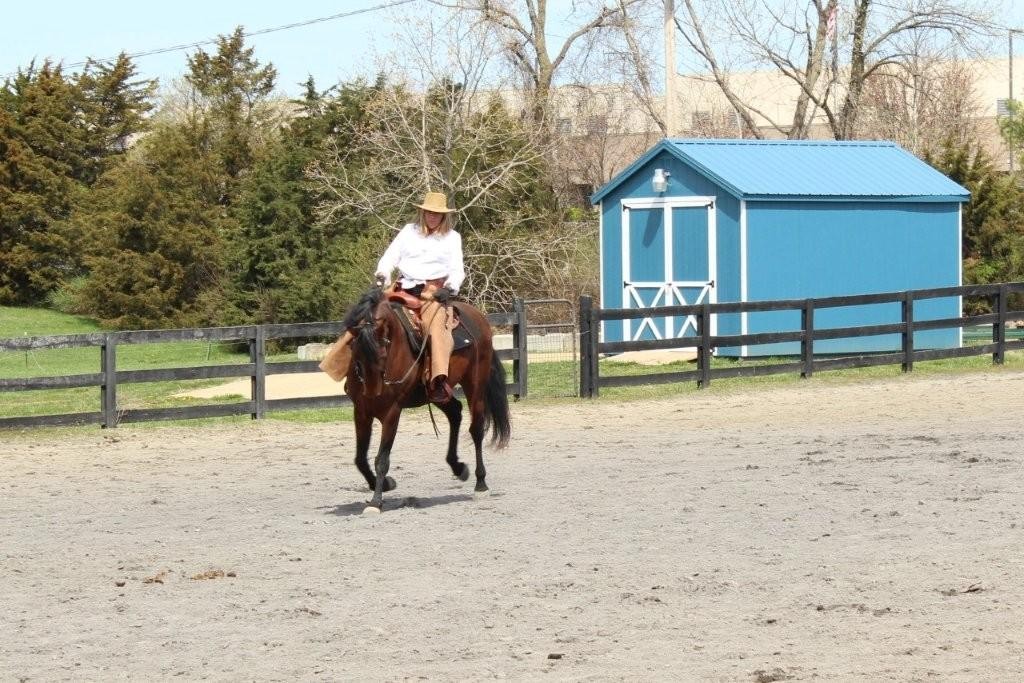